For those who don't know, Thief is one of many quality games that were made by Looking Glass Studios during its lifetime. Looking Glass released a level editor for Thief and many, many new levels have been created by fans of the original game.

For all things Thief related I suggest you visit Thief the circle for information, stories, and, most importantly, just about every fan made mission in existance (You can even find my mission Turning the Tables there).

There are also some incredibly useful forums at TTLG whether you want to create your own mission or are just playing some of the existing ones.

Well, it's not how you'd planned to spend the evening, one dead body already and it's not even midnight. It had started out reasonably promisingly, a quite evening at your favourite watering hole and a nice simple job lined up for when the night was darker and the guards sleepier. That was until Skeller tried to jump you, he didn't really have a chance, you heard him coming well in advance, and when he pulled his dagger it was all over for him. At least something went well, he was even more incompetent than he first seemed and was carrying a note from his employer.

It seems Lord Bifford has got tired of asking you to join his stable and has decided to eliminate the competition instead. Skeller was supposed to collect his pay-off tonight and with your help he still will.

This is a rush job so you don't have time to buy any new equipment, lucky for you that you were already carrying some gear for the job you had planned.

All you have to do is break into Lord Biffords place assassinate him and dump both bodies his treasure room. This will not only get rid of Skeller's body and stop Bifford's attempts to bury you before you're ready, but it will also do it in such a way that you'll be left alone, as everyone will believe they killed each other fighting about money. While killing people is unproffesional, in this case it is self-defence. 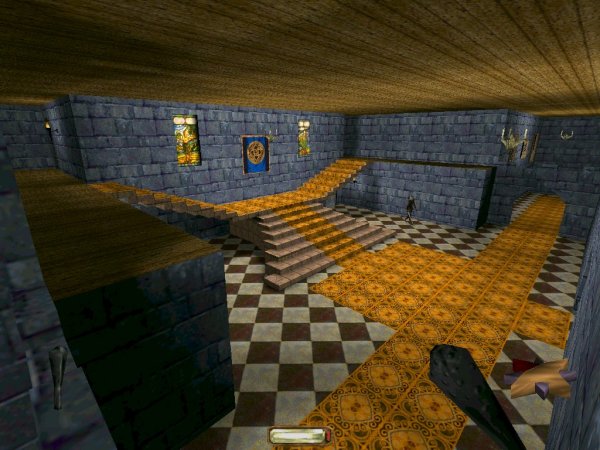 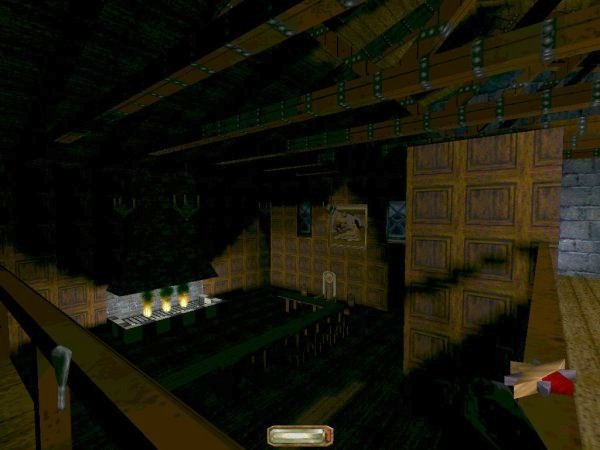 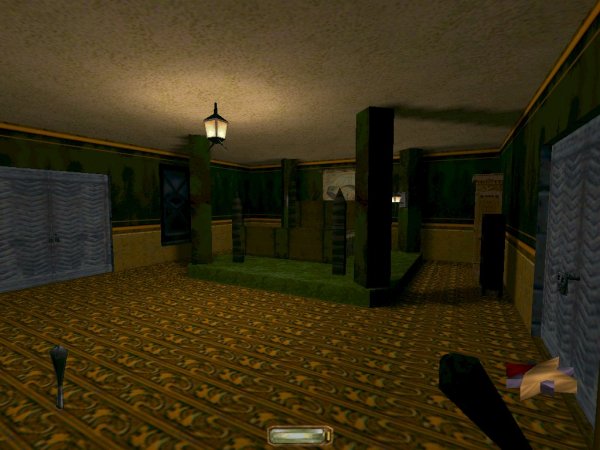 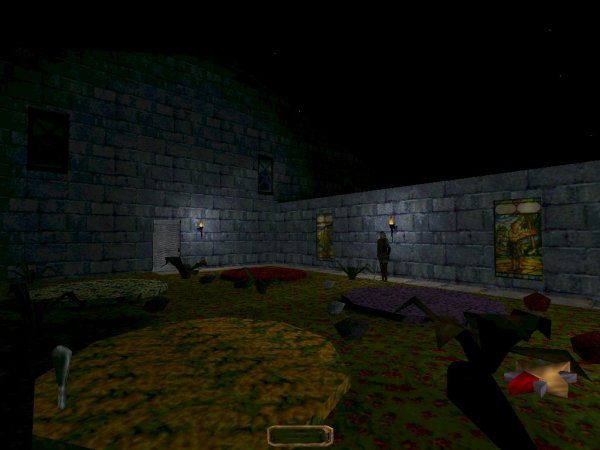 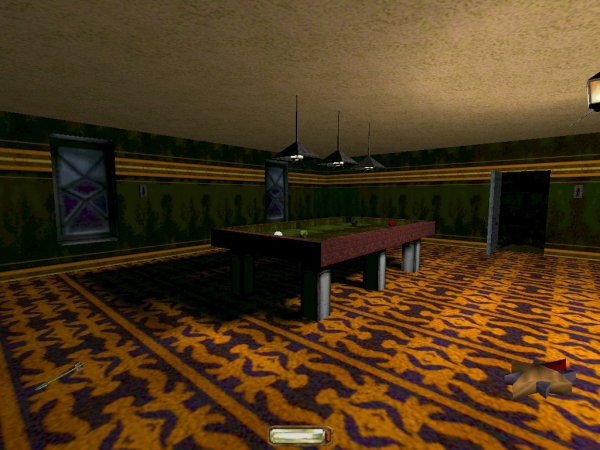